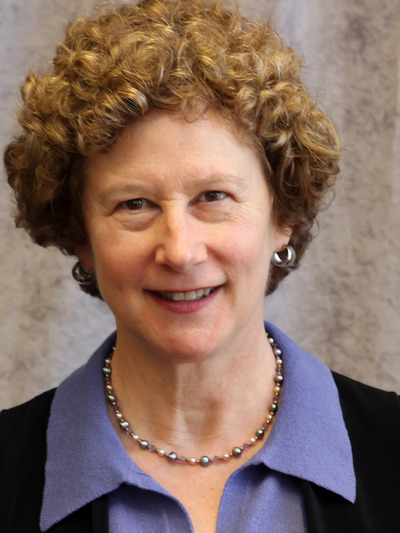 Director of the Jerome Lawrence and Robert E. Lee Research Institute (TRI), Professor and Movement Theatre Specialist Jeanine Thompson works professionally as a performer, choreographer, director and devisor in modern dance, theatre and mime. She specializes in the creation and performance of movement theatre work. Her artistic studies included the University of Utah’s Modern Dance and Theatre Departments, The Ohio State University’s Department of Dance, Anne Bogart and the SITI Company, and the French mime artist Marcel Marceau.

Jeanine has toured performances and conducted residencies including three in Concepcion, Chile. The Edinburgh Fringe Festival considered her solo show, “one of the best shows to see”, and Marcel Marceau said of her work, “Even her subtlest movements express the essence of thought and emotion.”

During 2013/2014, Jeanine led The Marcel Marceau Project: An Interdisciplinary multimedia collaboration research project with six faculty members and the MFA Actors. This was a partnership between the OSU Department of Theatre and the Advanced Computing Center for the Arts and Design (ACCAD), resulting in a devised performance about the life and work of Marcel Marceau titled There Is No Silence, which includes live motion capture and 3-D animation; a Mime & Movement Theatre Symposium Making the Invisible Visible: The Contemporary Legacy of Mime; and The Marcel Marceau Exhibit of his artwork, touring and OSU residency materials.

Other new works created include: Ordinal 5 (performed at Tate Modern Museum, London, England), Interior Day, The Camouflage Project and Uncommon Clay, and solo shows An Evening of Impressionistic Dance and Breaking the Current.