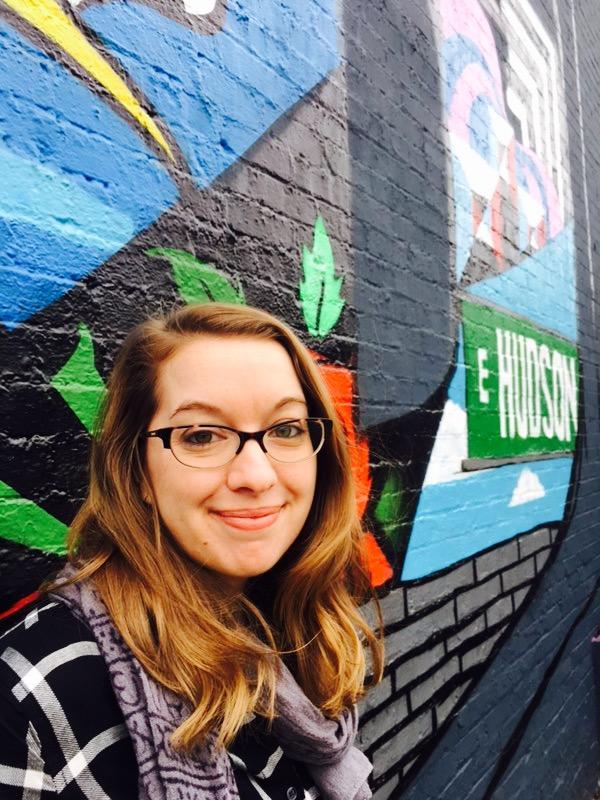 Lyndsey Vader’s research considers the use of audience participation in performances that imagine new ways of being together during politically divisive times. She analyzes choreographic and design strategies, which she calls ‘repertoires of engagement,’ that invite audience-participants to interact within a performance event. Specific attention is given to the values of emancipatory spectatorship, shared authorship, engaged citizenship, consent, and inclusivity. She has presented her research at national and regional conferences, with reoccurring participation in the Dance Studies Association annual conferences. Her writing has appeared in Dance Chronicle and was commissioned by Jacob’s Pillow Dance Interactive essay series. Vader’s artistic identity is bound to the collective vision of Treeline Dance Works, a contemporary dance co-op based in Chicago and New York City. As Artistic Co-Director, she has choreographed, performed, and taught both nationally and internationally with the company since 2009. Before pursuing her doctorate, Vader served as General Manager for Andrea Miller’s critically acclaimed Gallim Dance, where she was a crucial player in the creation, implementation, and management of its National Endowment for the Arts award-winning education and community programming. Additional administrative experiences include appointments with Moving on Center: School for Participatory Arts & Somatic Research (NY) and The Center for Kinesthetic Education (NY) under the direction of Dr. Martha Eddy.