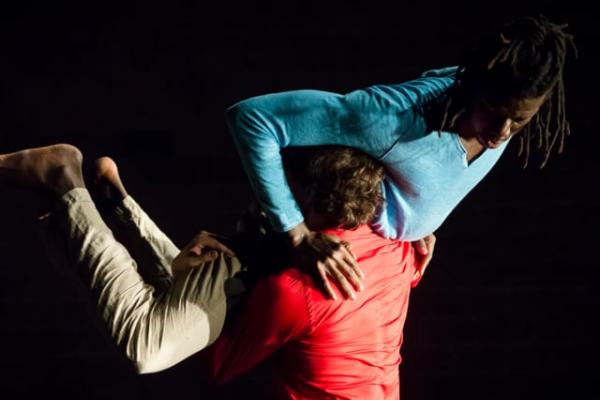 As the result of globalization, flavors from different regions of the African continent and the rest of the world are blending together to give birth to new forms of expression which, in the context of Africa, are deeply connected to traditional aesthetic foundations. This class is meant to break assumptions that disconnect “traditional” from “modern/contemporary” notions of African dance. We will draw from the rigorous physical practice of some traditional West African dances to strengthen coordination skills, improve flexibility, embody polyrhythms, increase stamina, and gain awareness in order to acquire foundational skills to access an African urban dance circle. Class will culminate in a contemporary movement phrase that allows dancers to identify and experience the multiple layers that compose new urban dance forms, such as Afro-house.

Immediately following the class, students interested in attending ADF’s Summer Dance intensive are invited to audition for a Leadership Scholarship. Plan to stay to perform the end class phrase in small groups, present a 1.5-minute solo that presents your area of expertise (performance, choreography, improvisation, community practice, or dance scholarship), and participate in a brief group discussion about ADF’s 2019 critical question: What is solidarity? How does dance create it? 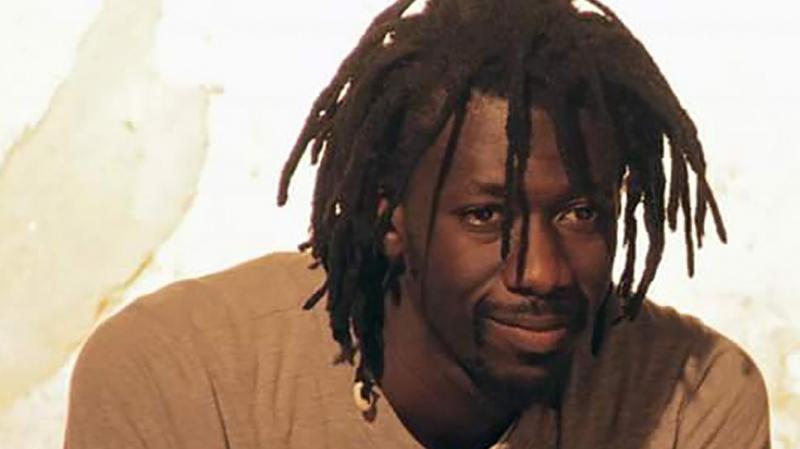 Momar Ndiaye is an internationally recognized dance artist from Senegal who has taught and toured his work both in the States and abroad. He received his MFA in Dance from the University of Illinois Urbana-Champaign, where he taught contemporary and traditional African dance forms from Senegal, Guinea, Mali, Congo, etc., as well as video dance documentation. Ndiaye has worked with many well-known choreographers from Africa, Europe, Asia, and America through the program Aex. Corps initiated by the Association Premier Temp in Senegal. Since 2010, Momar has danced for internationally acclaimed choreographer Andreya Ouamba in the Dakar-based company Premier Temps and was selected as a Dance Web participant at Impuls Tanz Festival in Vienna, Austria, in 2012. He has been developing work with his own company, Cadanses, since 2004 and has created and toured several staged contemporary dance works. In 2015, Ndiaye’s evening length piece Toxu was a finalist laureate in the Danse L’Afrique Danse (Africa and Caribbean in Creation) Festival in St. Louis and Senegal and was toured to Europe as part of the Belluard Festival in Switzerland. In 2016, Momar was selected to participate in two intercultural projects, Shifting Realities, supported by Tanz Haus and Hellerau in Germany, and 1space, a collaboration between KVS Brussel, Exodus in Ljubljana, Slovenia, and Alkantara Lisbon, Portugal. www.lacadanses.com.
Share on Social Media