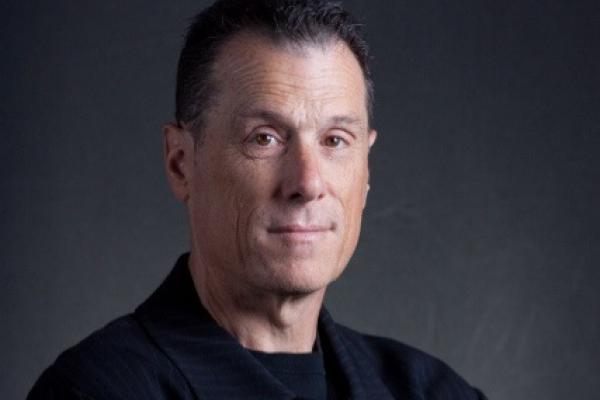 Douglas Rosenberg is an artist working at the intersection of performance and screen media. Significant screenings of his work include, Video Festival Riccionne Teatro Televisione, Riccione, Italy, The Contemporary Art Museum in Buenos Aires, Dance on Camera Festival, New York, Mostra de Vídeo Dansa de Barcelona, Spain, The Video Place, London. He is the recipient of numerous grants and awards including funding from the George Soros Foundation, The National Endowment for the Arts and the MAP Fund. He is the recipient of the James D. Phelan Award in Video from the San Francisco Foundation and his Dances for Television was nominated for an Emmy. As a scholar, Rosenberg has brought attention to the field of screendance and been active in shaping the discourse of the field through his published writing, as well as curation and the organization of numerous conferences. He is a founding editor of The International Journal of Screendance and the author of Screendance: Inscribing the Ephemeral Image, Oxford University Press, 2012. His most recent book is, The Oxford Handbook of Screendance Studies, also published by Oxford University Press. He is Chair of the Art Department and Professor of Art at The University of Wisconsin-Madison.

dance.osu.edu
Free and open to the public
Contact dance@osu.edu for more information