Marcia B Siegel to share insights with OSU Dancers 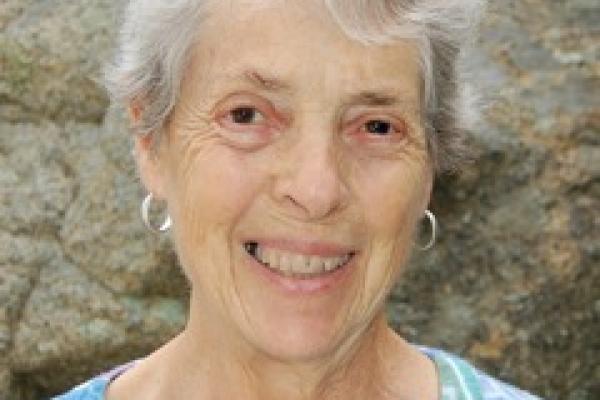 Marcia B. Siegel is an internationally known dance critic, historian and teacher. She is the author, most recently, of Mirrors & Scrims: The Life and Afterlife of Ballet. Her other books include Howling Near Heaven: Twyla Tharp and the Re-invention of Modern Dance, The Shapes of Change: Images of American Dance, Days on Earth: The Dance of Doris Humphrey, and three previous collections of reviews and commentary.

Siegel has reviewed dance for major American newspapers and magazines. She has been Contributing Editor for dance at the Hudson Review since the 1970s. From 1983-1996 she was a member of the resident faculty of the Department of Performance Studies, Tisch School of the Arts, New York University, where she taught graduate courses in dance and cultural history, movement analysis, and writing.

A dance critic for the late Boston Phoenix, Siegel now reviews dance for the ArtsFuse.org. She has lived in Rockport, Massachusetts since 1996.

“The Death of the American Dance Critic by Madison Mainwaring in The Atlantic” http://www.theatlantic.com/entertainment/archive/2015/08/american-dance-critic/399908/ and
“Is Dance Criticism Dead?”by Marcia Siegel in Arts Fuse Boston http://artsfuse.org/133377/fuse-commentary-is-dance-criticism-dead/