Master Class Observation and Q & A with Paul Boos 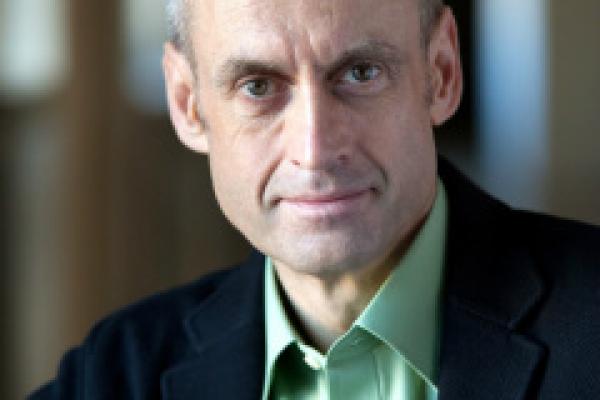 Born in Sioux Falls, South Dakota, Paul Boos relocated himself to New York at 15 to study dance on full scholarship at the Harkness House. Following this, he studied on scholarship at the American Ballet Theater School, and finally the School of American Ballet. It was at SAB, while working extensively with both George Balanchine and Jerome Robbins that Mr. Boos developed an intimate understanding of the connection between music and movement. After dancing principal roles in Balanchine’s Symphony in C and Robbins’ Dances at a Gathering as part of the SAB workshop, Mr. Boos was asked to join New York City Ballet at the age of 18, where he danced for 13 years before launching into the international scene as a guest teacher, initially with the Royal Danish Ballet where he taught for 3 years. In 1992, Mr. Boos was entrusted by the George Balanchine Trust to become a sanctioned répétiteur. Since then he has gone on to stage ballets all over the world with such companies as the Paris Opera, Bolshoi, Maryinsky, La Scala, the Joffrey, and others. 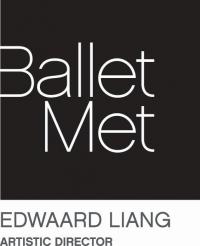 #DaNCe2U
Mr. Boos’ residency is in collaboration with BalletMet, with support from Ohio State Energy Partners. 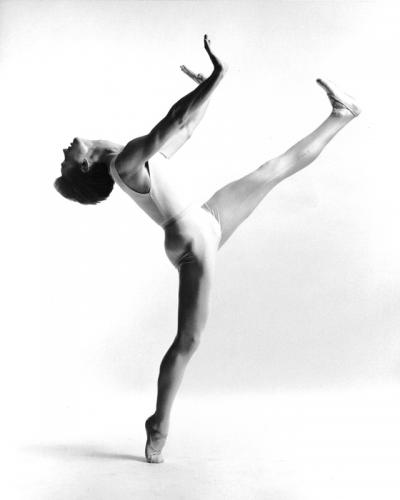 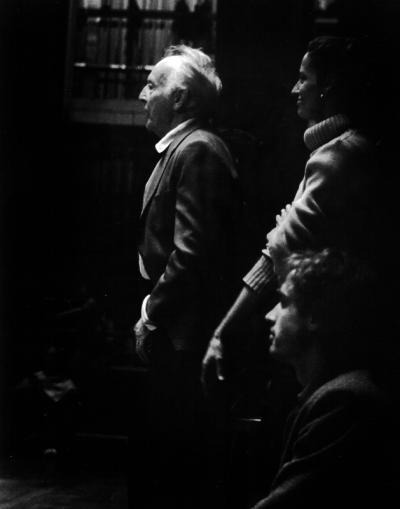 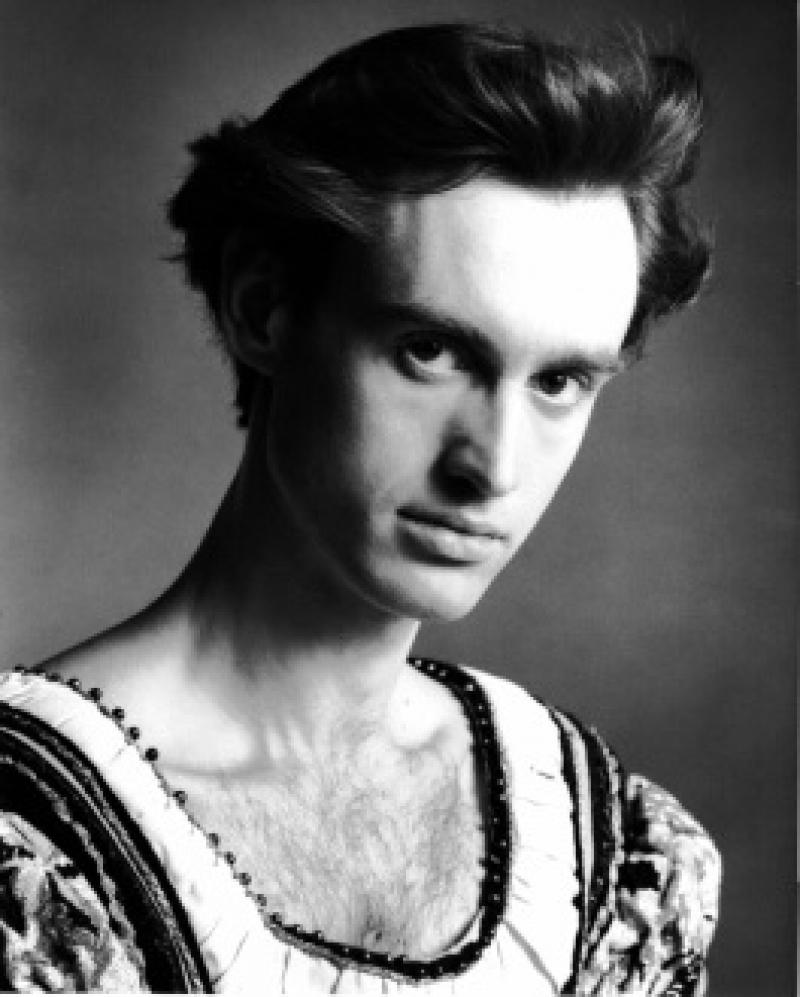 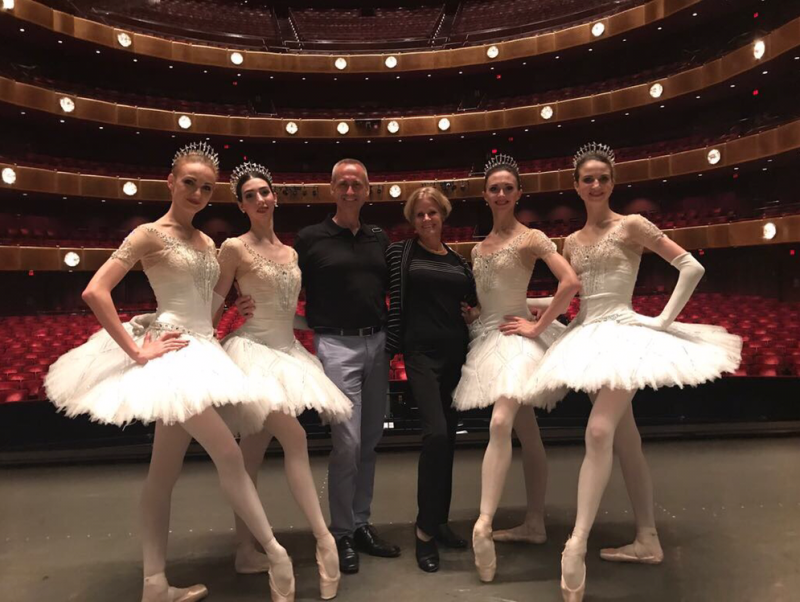