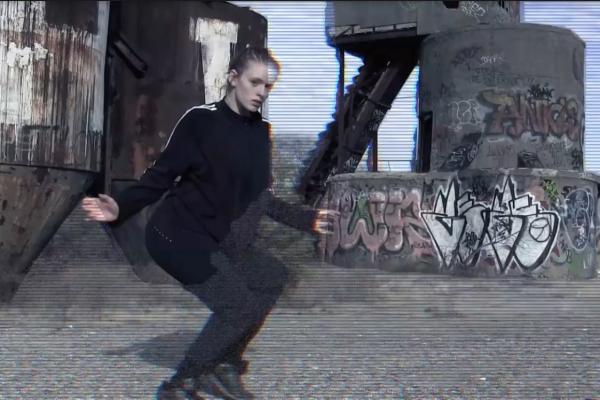 BFA Dance Student Coal Rietenbach made Busted for his Dance Film II final and continued working on it into 2018. "It is primarily about a person’s interaction with a decayed environment, but develops into a conflict between a human and a TV,” said Rietenbach.

Busted, which features BFA Dance Student Emily Arden Jones, was selected to be screened at this year's Wexner Center for the Arts Ohio Shorts festival. Only 22 works were selected from the 130 entries that were submitted from all around the state. The program was curated by Jennifer Lange, curator of the Wexner Center’s Film/Video Studio Program; Paul Hill, Film/Video Studio editor; and special guest Grace Lillash. Ohio Shorts will be held on Saturday, April 28 at 7pm in the Film/Video Theater at the Wexner Center (1871 N. High St., Columbus, OH 43210). The Jury Award ($500) and Audience Choice Award ($300) will be announced at the reception that follows the screening. 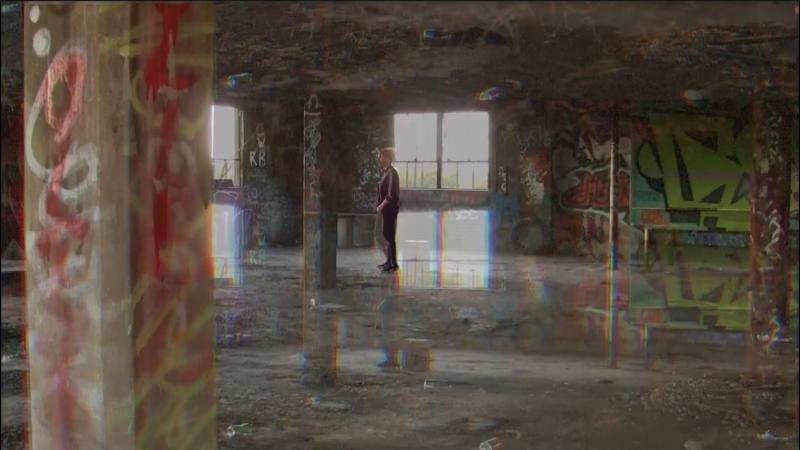 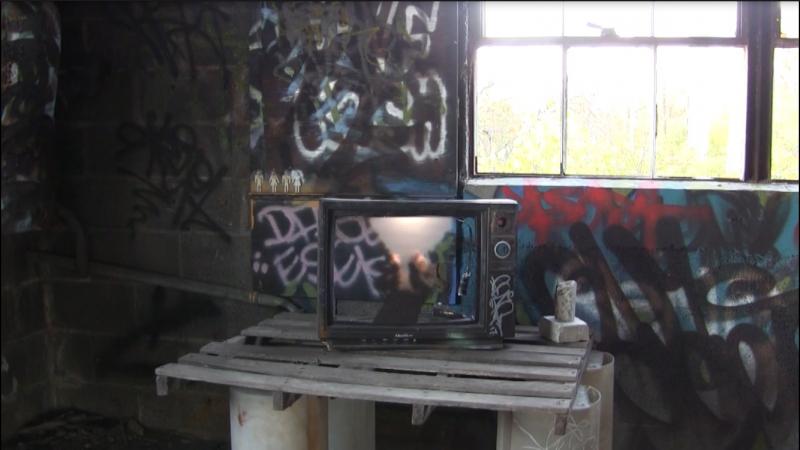