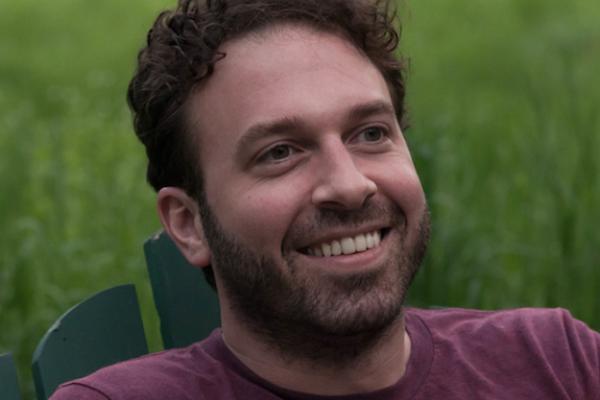 The Department of Dance is excited to welcome Daniel Roberts to Ohio State as a new Assistant Professor in Autumn 2015. 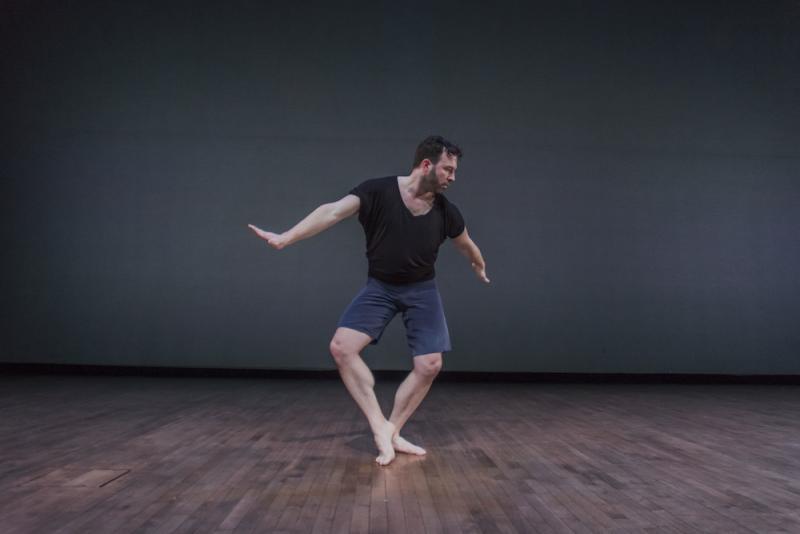 After leaving MCDC, Roberts was invited to be head technique teacher at the Danish National School of Contemporary Dance, in Copenhagen, Denmark. His pedagogy is featured in the book/DVD Dance Techniques (Tanzplan Deutschland 2010). While in Scandinavia, Roberts worked as a rehearsal assistant to several professional choreographers; a highlight was serving as rehearsal assistant/music liaison to choreographer Kim Brandstrup and composer Kim Helweg for their work for the Royal Danish Ballet Eidolon. Roberts was later invited by Tim Rushton, director of Danish Dance Theater, to serve as rehearsal director for the national contemporary dance company.

Roberts has an MFA in Performing Arts from Bennington College and his choreography has been presented in New York at Danspace Project and Movement Research, as well as in Copenhagen. He has taught nationally and internationally at several dance companies, festivals, schools, and universities; his choreographic and pedagogic research explores movement invention through dance and music improvisation, and the inherent musical properties of natural phenomena. Roberts has been visiting artist in residence at Williams College in Massachusetts, as well as in Ohio State's Department of Dance. He is on faculty of the Cunningham Trust and Ballet Academy East in New York City and is a 2015 Cunningham Fellow.