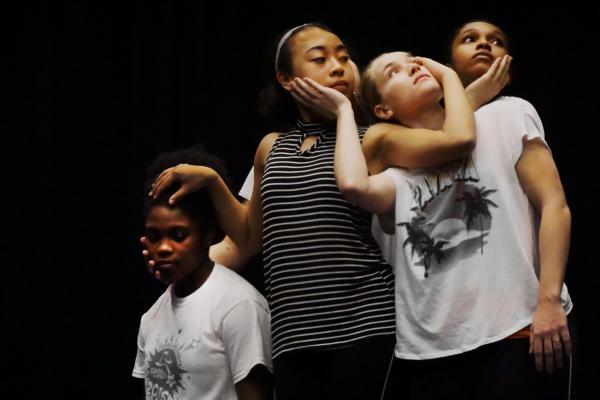 Presented by the Department of Dance, the concert will be performed by first to fourth year BFA Dance students and will feature the completion projects of eleven graduating BFA students, including: