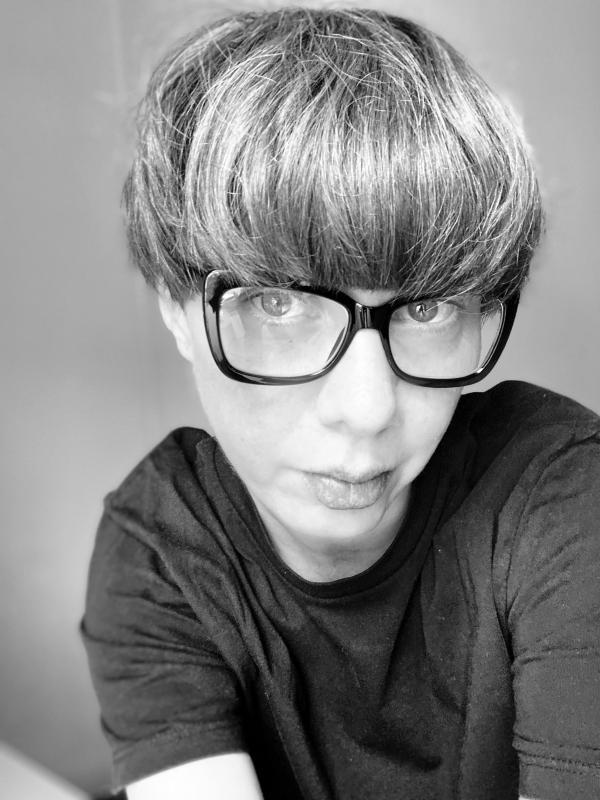 Marjana Krajac is a choreographic researcher from Zagreb (Croatia) and a Ph.D. candidate in Dance Studies and Graduate Teaching Associate at The Ohio State University. The nexus of her research is contemporaneity and formalism in relation to the emancipatory potentials of dance and its practice. She has received multiple awards for her choreographic work and was in 2011 selected as the Choreoroam Europe Artist by The Place London (UK), Rotterdam Dansateliers (Netherlands), CSC Bassano: Opera Estate Festival (Italy), a-2/Certamen Choreography Paso de Madrid (Spain), and Croatian Institute for Movement and Dance (Croatia). Her texts have been published in New York’s Movement Research Performance Journal, Croatian Performing Arts Magazine Frakcija, and Journal for Dance Art Kretanja. In 2018, a collection of her choreographic essays was published as a book, titled Choreographic Journal: seeing / vidjeti. She graduated from State Conservatory for Dance Ana Maletic in Zagreb (Croatia), from the Academy of the Performing Arts in Berlin (Germany) with a BFA Degree in Dance, and has studied theology and history at Humboldt University in Berlin (Germany).