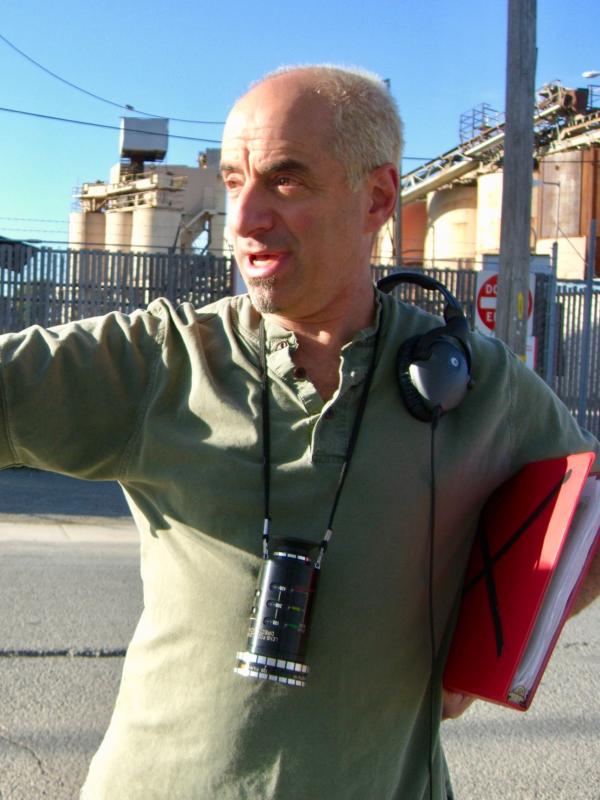 Prior to becoming a filmmaker, Associate Professor Mitchell Rose was a choreographer specializing in comedic work. The New York Times called him: "A rare and wonderful talent." His company toured for 15 years, including the Spoleto Festivals in the U.S. and Italy, Jacob’s Pillow Dance Festival, and numerous New York seasons in venues such as the Joyce Theatre, Dance Theatre Workshop, and Joseph Papp’s New York Dance Festival at the Delacorte Theatre in Central Park. Eventually he was drawn more to visual media and chose to become a filmmaker, entering The American Film Institute in Hollywood as a Directing Fellow. Since A.F.I., his films have won over 90 awards and are screened around the world on television and in locations as diverse as the Getty Museum and the CBS JumboVision in Times Square. In 2000, Mitchell revisited dance when he received a fellowship to explore ways of filming dance. His dance-film series Modern Daydreams was created during that fellowship and won 19 awards. Since then he has continued to make dance-films and has taught dance-filmmaking at the California Institute of the Arts and Mills College. In 2018 he was commissioned by the Brooklyn Academy of Music to make a dance-film featuring 52 seminal international choreographers including Ohad Naharin, Mark Morris, Elizabeth Streb, Bill T. Jones, Meredith Monk, William Forsythe, and Lucinda Childs.  Mitchell also tours The Mitch Show, a program of his films and audience-participation performance pieces. In 2008 he toured The Mitch Show in Kosovo as a U.S. State Department Cultural Envoy.