Students to Perform in China

Students to Perform in China 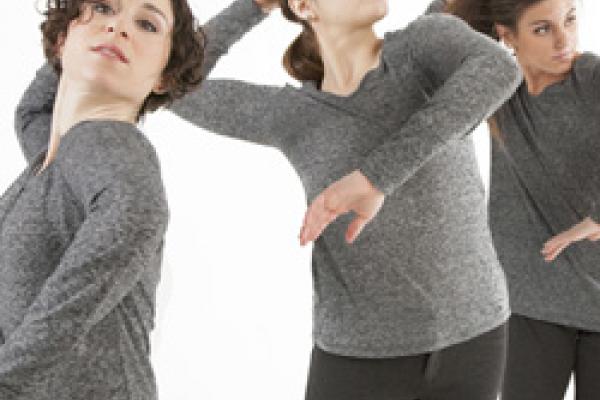 Nearly 30 students from The Ohio State University – including jazz musicians, dancers, and rappers – will share their uniquely American art forms with audiences in cities and universities – and even an Embassy -- throughout China. The endeavor is funded by a U.S. State Department $50,000 grant and privately raised funds. The grant was awarded to the Center for American Culture collaboratively directed by Ohio State and Wuhan University (WHU) in Hubei Province, where students will perform, in addition to various other regions of China largely unfamiliar with the U.S. These include cities such as Nanning, Xinxiang, Shenyang, and Changchun.

The grant proposal was led by Chris Carey, director of the Global Gateways initiative, and Bob Eckhart, executive director of the combined ESL programs, Department of Teaching and Learning, and director of the WHU-OSU Center for American Culture. “This program gives our students a chance to have a global audience, and promotes awareness of the arts programs at Ohio State, which are a great strength of our university and are not well known in China,” Eckhart said.

Specifically, the tours will feature:

"Members of the OSU Jazz Ensemble are looking forward to sharing a range of American jazz styles, including ragtime and traditional, swing, bebop, funk, and contemporary, with our Chinese friends and associates as we learn more about each other's cultures and strengthen the bond between us," said McDaniel.

Petry added that the dance program includes eight pieces exhibiting a range of choreographic styles in contemporary dance. "The dancers have prepared an incredible artistic program and we look forward to performing, teaching, and learning while in China," she said.

The groups will perform in separate appearances throughout China, with several opportunities to perform together. Some of their destinations include the Great Wall, Beijing, Xinxiang, Changchun and Northeast Normal University; Wuhan University, and Shanghai University. The beatbox club is expected to perform at the U.S. Embassy in Beijing.

The trip itself is bound to be transformative. "This short study abroad experience, first of all, is an opportunity to represent this university," McDaniel said. "In effect, though, it is designed to create a stronger bond between the U.S. and China. The grant was focused on presenting American culture and arts to Chinese audiences, and what more American way is there to do that than with American jazz, American dance, and rapping?"

In addition to State Department funding, the endeavor is being supported by the Ohio State Global Gateways, Office of International Affairs, School of Music, Department of Dance, Office of Student Life, Office of Outreach and Engagement, Office of Diversity and Inclusion, and the College of Arts and Sciences.

The endeavor is funded by a U.S. State Department $50,000 grant, along with support from the Ohio State Global Gateways, Office of International Affairs, School of Music, Department of Dance, Office of Student Life, Office of Outreach and Engagement, Office of Diversity and Inclusion, and the College of Arts and Sciences.